Skip to content
November 9, 2019November 9, 2019 ~ greenteeth ~ Leave a comment
It might seem like a reasonable question until you see that the climate science academy bears a strong resemblence to a religious cult. Challenge the warming narrative and hooded figures bearing burning crosses will crawl out from under stones and logs, pointing bony fingers at you and shouting, “Heretic, burn him!”
And that’s just how established figures in the climate research community are treated. Lay people like me, who challenge the narrative on Warmageddon, In my case on the lunacy of environmentalist economics, others on the areas in which they have expertise, are simply ignored. Like fundamentalist Christians, Warmageddonists hold a literal faith in the words of the Phophet Mann to whom the wisdom of The Great Hockey Stich was handed down on a tablet computer. Trouble is The Great Hockey Stick and its now discredited prophet Michael Mann are about as reliable as the ancient scriptures of a God invented by a middle eastern Bronze Age tribe of nomadic, semi – literate goat shaggers.
Here’s a real scientist giving is views on climate science in response to a question on Quora. My qualifications, in Sociology and Economics, are valid enough in their field but are pseudo – sciences. 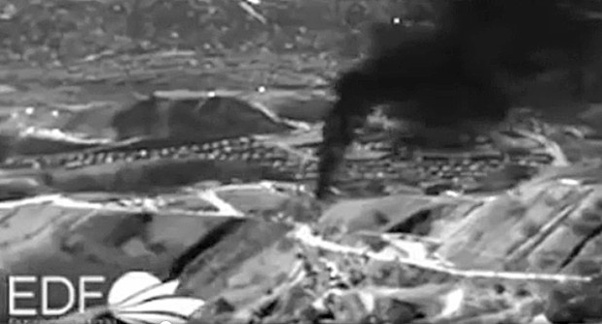